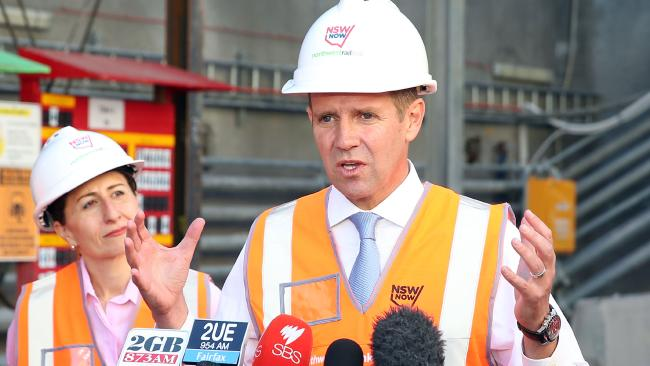 NSW Premier Mike Baird is under fire today for tweeting a series of offensive ‘reviews’ about the new Channel Nine production “Here Come The Habibs” – a comedy show that shines the light on race relations in Australia.

In the barrage of tweets (which have since been deleted) Mike Baird uses the terms “Westie” and “Wog” to describe the Lebanese-Australian family at the centre of the program.

Many political commentators say this might be the slip up that exposes Baird, who up untill now had a flawless social media presence.

“I mean it isn’t like the time he live-tweeted the Bachelorette. That was all good fun and pretty harmless,” says ABC political reporter, Barry Cassidy.

“This was just flat out offensive. He must of had a few drinks or something… It is not a good look,”

READ THE TWEETS BELOW:

Mike Baird seemed worn out from being forced to see Sydney through the eyes of non-white, working class people – He needed a drink.