CONTRACEPTIVES WILL NOW be subsidised by Medicare from next month as the federal government looks to clamp down on poor people reproducing.

The landmark decision comes after another weekend tragedy in Sydney as a baby boy was born this morning into family that couldn’t afford him.

Supermarket generic brands will now offer a contraceptive line, which cost around a third of current name brand price. 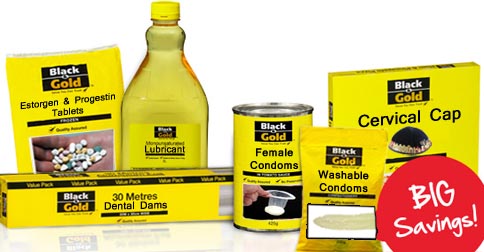 Shoppers can save by buying in bulk, saving them a lot of money in the long run – especially if they prevent a pregnancy.

However, one product has been criticised for being unsafe by community groups and doctors.

The powdered version of the contraceptive pill will be available from selected stores from next week, allowing consumers to dictate their own dosage.

“It shouldn’t be a thing,” says Dr Prakash Mahmoodi from the CSIRO.

“How it got through the system has me fucked,”

31-year-old Aquarius Spaight from Sydney’s west said she would try the new contraceptives to see if the price matches the value.

“I’m excited by the prospect of trying a female condom – I don’t know anybody who’s used one before,” she said.

“My de-facto live-in boyfriend and I go through lube faster than tap water, so buying it 2.5L at a time should save us money,”

“At the moment, we spent about $200 a month on contraceptives.” she said.

It’s too early to tell what impact these bargain basement contraceptives will have on the birth rate of Australia’s poorest people but the government remains optimistic.

With additional reporting from AAP