Being charged for a mid to high-range drink driving offences can be a real hassle!

It can ruin your retirement as well. A high range drink driving charge can prevent you from entering most countries, even as a tourist. So if convicted, one must prepare to spend the rest of their lives holidaying in either Australia, Thailand or Bali – or more specifically, the Gold Coast, Kuta and Phuket.

However, there is a saving grace for some. THE SECTION 10:

Now, the section 10 isn’t drink driving specific, it’s also really handy for anyone who gets caught with less than 13 pingers at a music festival, but they don’t just hand them out like pingers.

So to help you get through the remainder of the silly season, The Betoota Advocate has compiled the seven easy steps that you should take towards bumping your charge to a SECTION 10 while in court.

The seven easy steps are as follows:

For men, nothing says “I’m a good kid who made one bad decision” like khaki chino trousers and a light pink button-up shirt. Make sure you look wealthy enough to understand the laws that you have ‘accidentally’ broken.

Girls, a low neckline has never hurt anyone – but be careful if your judge is also female… She could easily pull the “take a look at yourself” angle and throw the book at you purely because she didn’t do very well with boys when she was your age.

2. The Company You Keep

If you have friends and family coming to support you in the court room. Make sure there are no strollers.

Young parents from low-socio-economic backgrounds are more likely to feel the strong hand of the law when compared to the children of wealthy socialites. This is because all Australian judges reserve the right to criticise the mistakes of people who have children, more so than those who don’t have any dependents. 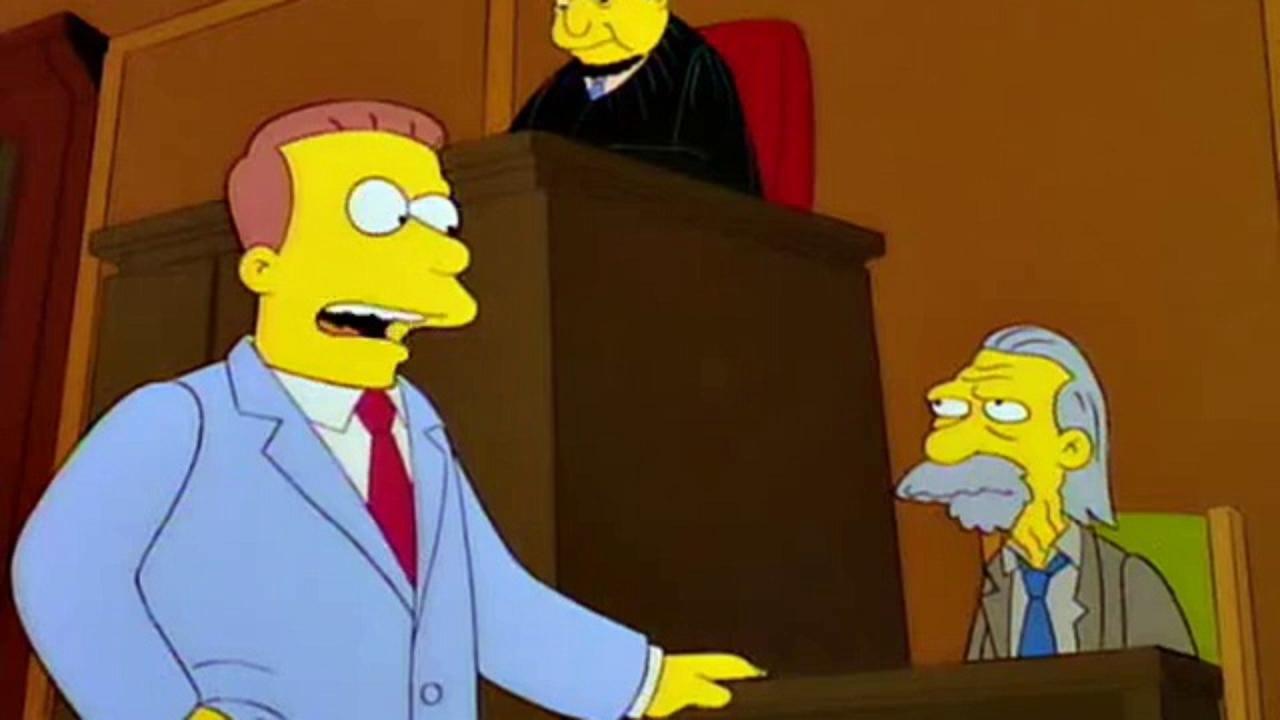 If possible, make sure choose a lawyer who can personally attest that you are a ‘good kid’. This kind of legal representative comes in the shape of a friend of your father. Whether it’s through golf or the sidelines of a netball court, if he’s a friend of your dad – he’ll put himself out there.

A barrister is also preferable, but Queen’s Council takes the cake. If you don’t have any family friends that practice law, be prepared to put down upwards of $5k. A No Win/No Fee lawyer is not the way to go. Do not go near a public defender. 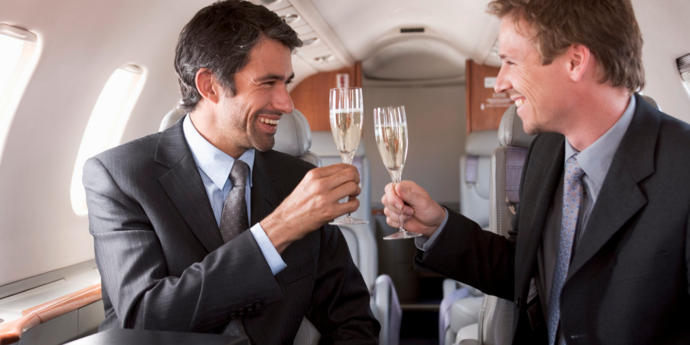 Much like having a lawyer who can personally attest to your wholesomeness, it is also important to have at least six character references from wealthy people.

Make sure they sell you well and the judge will be left to assume that you are an asset to society that should not be punished for a mistake that anyone can make.

It is very important that you are not Aboriginal or Torres Strait Islander.

Australian prison statistics signify that there is currently more Indigenous people incarcerated in Australia per capita than the rates of black second-grade citizens in South African prisons during the Apartheid.

While different Government portfolios are working very hard to close the ‘gap’ between Indigenous and non-Indigenous Australians in education, health and life expectancy… There is yet to be any sign of this within our criminal justice system.

If can’t avoid being a Koori then you should lie about being not being one. A good alternative is to claim you are of East Asian background.

Polynesian or Middle Eastern is not ideal.

Boys, hang your head in shame and apologise repeatedly.

Girls, don’t stop crying. But make sure you do it in a cute way. No moaning or snotty noses, the judge wants to see red eyes and whimpers. 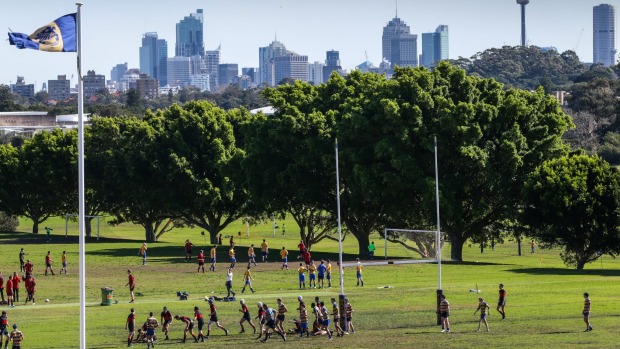 Make sure it is evident to those in the court room that you went to a private school, this can be indicated by your dress, language (don’t say ‘haytch’ pronounce H properly), friends, haircut, occupation and your constant references to playing rugby union.

Rugby Union is very popular within both the private school system and the Australian legal fraternity, with majority of the Super Rugby memberships belonging to someone who is in someway involved in law.

Do not make any references to rugby league.