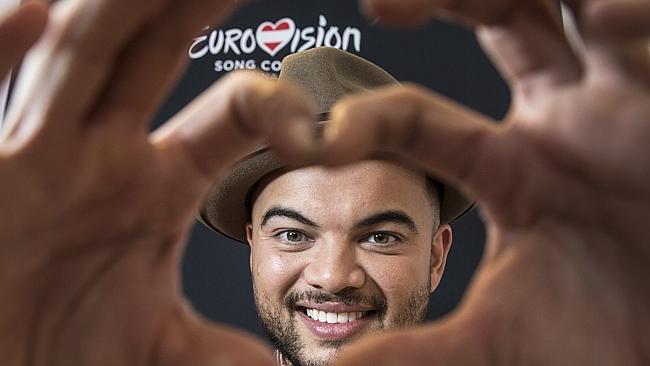 Prime Minister Tony Abbott has dismissed the idea of a referendum on same-sex marriage in Australia, after Ireland voted in favour of amending the country’s constitution on the issue.

Mr Abbott says that the shirt-lifting community were lucky enough to have the opportunity to vote during Eurovision – and that letting them vote on real issues like the sanctity of marriage – was taking things too far.

“Questions of marriage are the preserve of the Commonwealth Parliament… Referendums are held in this country where there’s a proposal to change the constitution,”

“Here we have a cool, sexy and handsome guy representing gay Australia in the gay music olympics and he doesn’t even win the premiership.”

“The queers have proven that they aren’t too good at voting. Letting them vote against my view of marriage is a bit ambitious don’t ya reckon?”

In honour of the contest’s 60th year and in recognition of the event’s popularity in Australia, former voting icon, Australian Idol star Guy Sebastian was sent to represent our gays.