Despite his outright support for marriage equality, The Australian Christian Lobby has this week thanked Opposition Leader Bill Shorten for his “helpful” and “important” role in stopping same-sex marriage, after Labor committed to blocking the Turnbull government’s proposed plebiscite.

However, many believe this defiant hamster wheel of overly politicised relationships is only just gaining momentum. An issue which Australians have spoken about non-stop since we found out Elton didn’t really love that lady in married in Double Bay.

Hysterical suburban jet-ski owners have been emailing our headquarters non-stop with questions related to the terrifying concept of allowing two consenting adults to put a ring on it. So with legal counsel, we have taken it upon ourselves to answer them all.

No. Gay marriage is yet to be aligned with any particular Church. It’s quite obviously mostly about terms of reference and tax purposes.

No. Your sons will continue to dream about the performing arts while you abuse them from the sideline.

No, it will increase your ability to have extramarital affairs, on both sides of the fence.

“Will gay marriage increase the price of beer at the MCG?”

Absolutely not. Caterers will be ecstatic with these new changes.

No, but we have forwarded on your details to the nearest police station and local motorcycle club.

No. Have you got fucking rocks in your head? 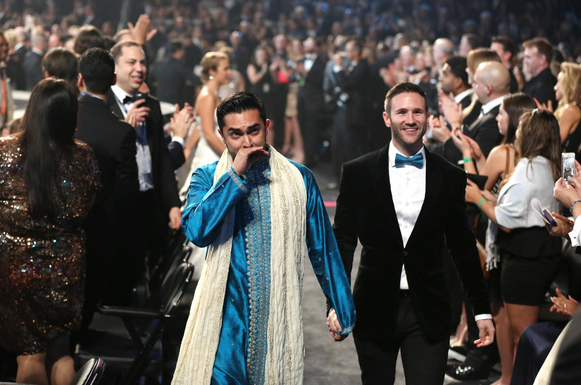