The Abbott government has agreed to briefly allow gay marriage In Tasmania, under a new trial.

The Federal Government is contemplating legislation that will “meet those gay rights folk half way”. Under the plan entitled ‘Get sassy in tassie’ same sex marriage would be allowed in the apple isle but not on the mainland. 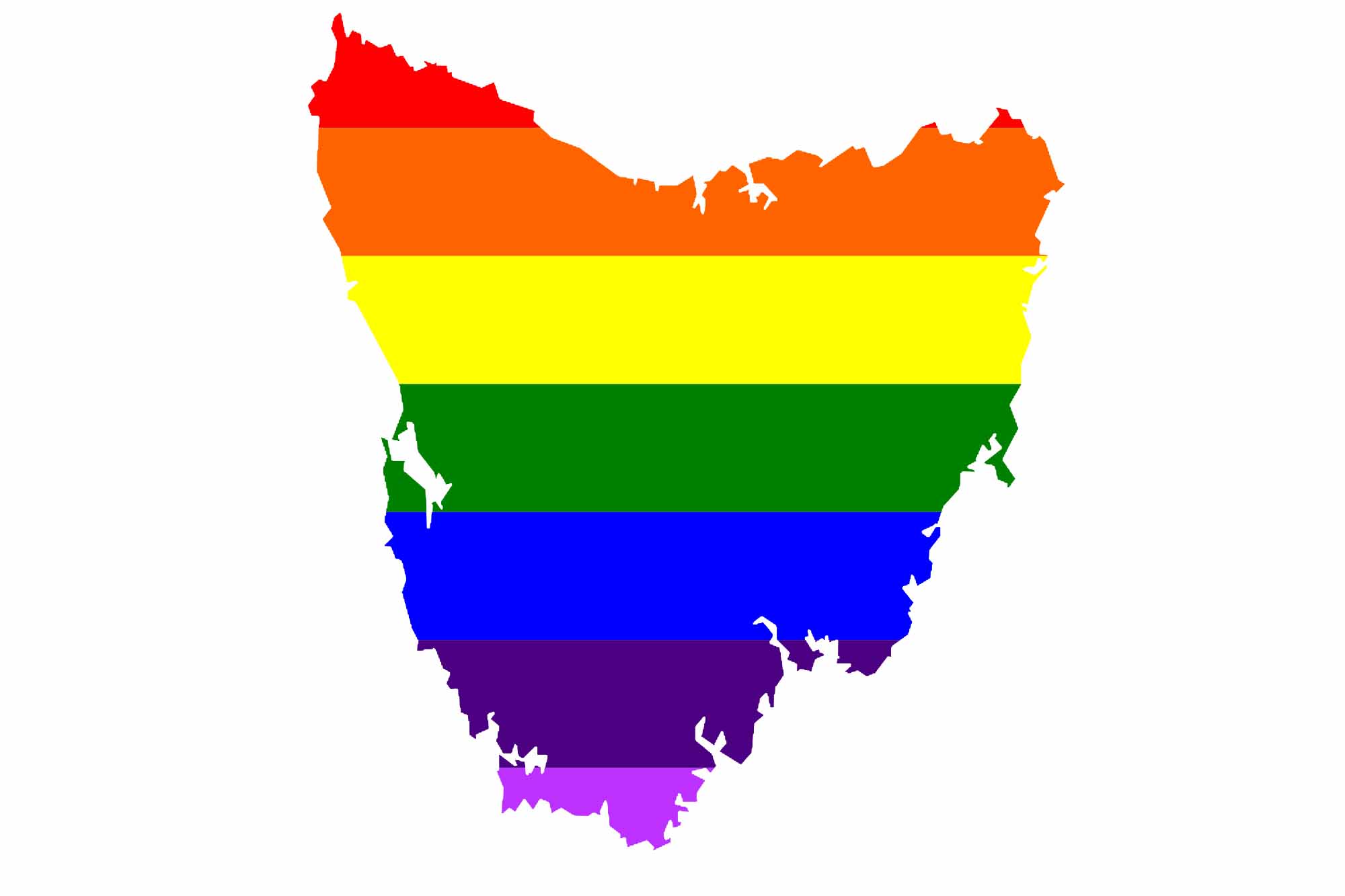 “Tassie has been a pretty good guinea pig over the years. Smoking, pokie machines, Kevin Rudd’s $900 pay-out. If there’s anything that we need to try out, we send it down there,”

“Most of the time the Tasmanians don’t really know the law to begin with,”

Abbott has stated that Tasmania will provide them a contained environment to observe and monitor the effects gay marriage would have on the community.

“If this thing fucks out… at least it’s only Tasmania” said one liberal source from the conservative wing of the party.

Tasmanian tourism has embraced the plan describing the injection of the so-called pink dollar a “game changer”.