Tomorrow marks the official National Day of Australia. Celebrated annually on 26 January, it marks the anniversary of the 1788 arrival of the First Fleet of British Ships at Port Jackson, New South Wales, and the raising of the Flag of Great Britain at Sydney Cove by Governor Arthur Phillip.

It’s an anniversary of the start of Australia, as well as the start of the genocide that took place on the stolen lands that became Australia – its a date we hold very close to our hearts and one that we love celebrating.

So today, in preparation for the big day, we have decided to pull together a list of the most notable dates that involve a boatful of Englishmen and a large amount of people dying. The Zong Massacre was the mass murder of 133 enslaved Africans by the crew of the slave ship Zong in the days following 29 November 1781.The ship was owned by the Gregson slave-trading syndicate, based in Liverpool, which participated in the Atlantic slave trade.

As was common business practice, they had taken out insurance on the lives of the slaves as cargo. When the ship ran low on potable water following navigational mistakes, the crew threw slaves overboard into the sea to drown, partly in order to ensure the survival of the rest of the ship’s inhabitants, and in part to cash in on the insurance on the slaves, thus not losing money on the slaves which would have died from the lack of drinking water.

Much like Australia Day, the anniversary of the Zong Massacre marks a decision by colonial seafarers to begin killing black people for financial gain.

However, unlike Australia Day, this anniversary isn’t necessarily celebrated. 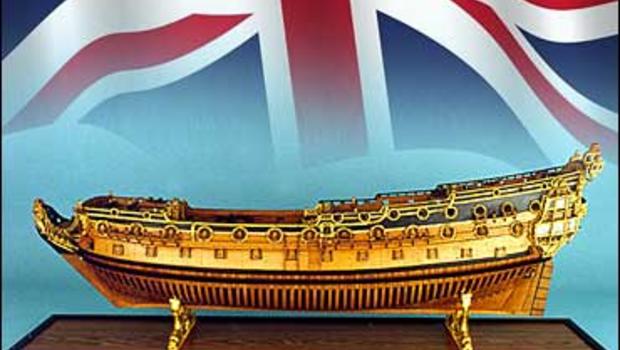 HMS Sussex was an 80-gun third-rate ship of the line of the English Royal Navy, lost in a severe storm on 1 March 1694 off Gibraltar. On board were possibly 10 tons of gold coins. This could now be worth more than $500 million, including the bullion and antiquity values, making it one of the most valuable wrecks ever.

The sinking of the HMS Sussex resulted in 498 deaths, out of the crew of 500, it is listed as the biggest loss of lives in peace-time disaster, but is not nearly as notable as the hundreds of thousands of Indigenous Australians that were systematically murdered in what was also considered “peace time” – also known as “settlement”. 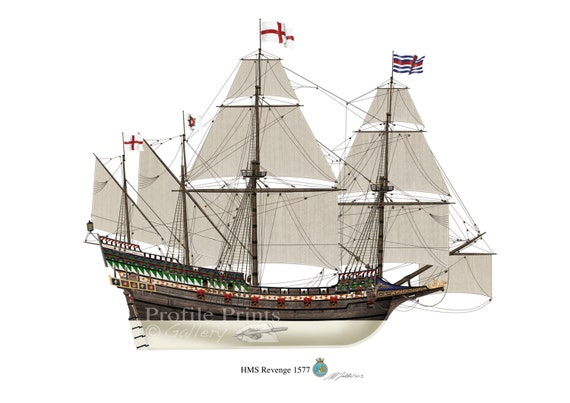 After being captured in battle, this English galleon was lost in a storm near the Azores in 1591. An estimated 200 Spanish sailors who captured her were lost.

Much like Australia Day, this date remembers a tragic loss of lives that resulted from one ill-prepared empire taking control of property that didn’t belong to them.

4. MUTINY ON THE BOUNTY

The mutiny on the Royal Navy vessel HMS Bounty occurred in the south Pacific on 28 April 1789. Disaffected crewmen, led by Acting Lieutenant Fletcher Christian, seized control of the ship from their captain, Lieutenant William Bligh, and set him and 18 loyalists adrift in the ship’s open launch.

The mutineers, who decided to pick up a few Polynesian woman along way, settled on Pitcairn Island where their lack of education and preparation for the tropics resulted in most of them either dying from exposure or killing each other over petty feuds until only one one remained, Ned Young.

This story differs to the British landing in Port Jackson, as all the men that impregnated native women throughout settlement of the Pitcairn islands did so consensually, and furthermore, were willing to claim the children that were born as their own.

The Imperial Trans-Antarctic Expedition (1914–17), also known as the Endurance Expedition, is considered the last major expedition of the Heroic Age of Antarctic Exploration. Conceived by Sir Ernest Shackleton, the expedition was an attempt to make the first land crossing of the Antarctic continent.

The expedition failed to accomplish this objective, but became recognised instead as an epic feat of endurance. Unlike the settlement of Australia, it took until 1978 for a white child to be born in the South Pole, an Argentine citizen by the name of Emilio Marcos Palma.

As a point of interest: The birth of the first white child is a widely used concept to mark the establishment of a European colony in the New World. The first white child born in Australia was Seebaer van Nieuwelant (born 27 July 1623), son of Willemtgen and Willem Janszoon, who was born south of Dirk Hartog Island, in present-day Western Australia. His father was a midshipman from Amsterdam. He and his wife were aboard the Leijden.

So technically, a white child was born in Australia, Which appears to have anchored Australian soil over 150 years before Arthur Phillip? 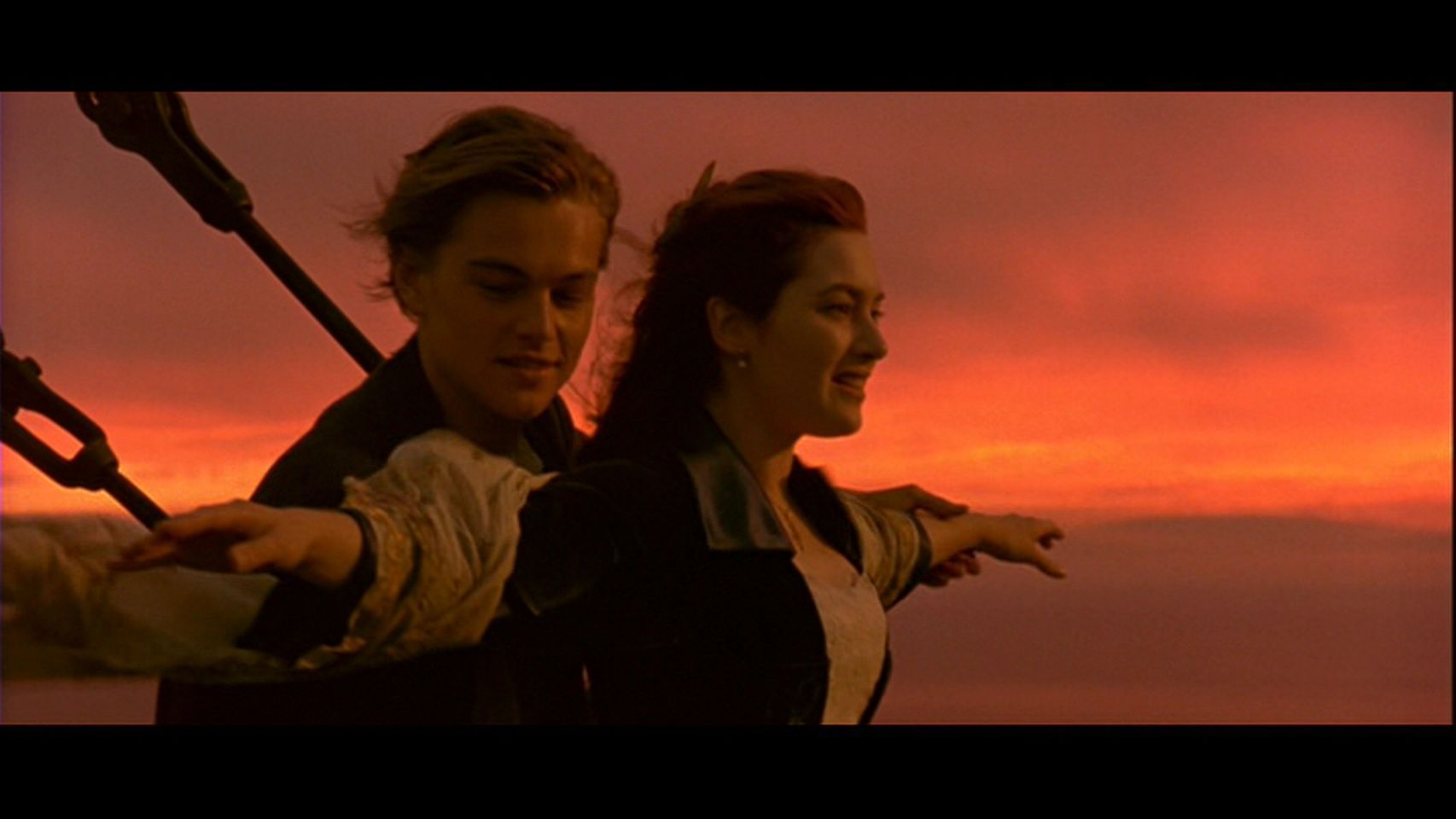 RMS Titanic was a British passenger liner that sank in the North Atlantic Ocean in the early morning of 15 April 1912 after colliding with an iceberg during her maiden voyage from Southampton, UK, to New York City, US. The sinking resulted in the deaths of more than 1,500 passengers and crew (mostly poor people) this makes it one of the deadliest commercial peacetime maritime disasters in modern history.

Again, not nearly as many people died aboard the Titanic as they did on the shore of Terra Nullius shortly after the landing of Arthur Phillip, but it did result in multi-Academy Award winning movie (Titanic, 1997) – Leonardo DiCaprio did not win an award for starring this film. The First Fleet is the name given to the 11 ships that left Great Britain on 13 May 1787 to found the penal colony that became the first European settlement in Australia. The fleet consisted of two Royal Navy vessels, three store ships and six convict transports, carrying more than 1,000 convicts, marines and seamen, and a vast quantity of stores. From England, the Fleet sailed southwest to Rio de Janeiro, then east to Cape Town and via the Great Southern Ocean to Botany Bay, arriving in mid-January 1788, taking 250 to 252 days from departure to final arrival.

It is estimated that over 48 people died during this voyage, roughly 460,000 less than the amount of Indigenous Australians who died as a result of the Frontier Wars that took place once the boats arrived in Australia.