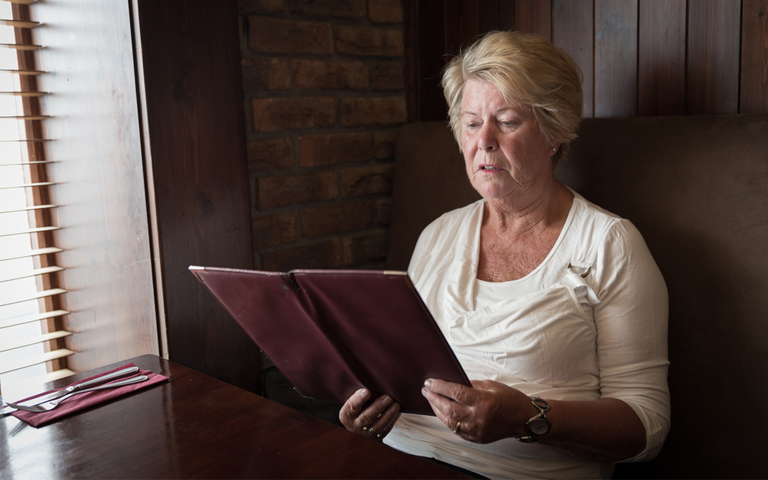 A local suburban mother of three has today debuted supreme cultural sensitivity by talking to the waitress in a way that she’ll be able to understand.

Local bank teller, Shannon Hayes understands that conversational Australia English can be confusing for migrant hospitality workers, that’s why she speaks in a weird as fuck hybrid of English and what she believes to be an Indian accent.

The waitress, a 25-year-old Australian-born medical student, Aanya, says the relatively new phenomenon of Australians presuming that brown people can’t understand them is probably a generation too late.

“A generation later, my parents are speaking fluent English and all of a sudden now the customers decide to speak slowly”

While Shannon tip toes around pronunciations, the waitress pretends to be just as unassimilated as Shannon thinks she is.

“She didn’t need to do the head wobble.” says Aanya.