That’s according to a member of the infamous hacker network responsible for exposing the personal details of members of online extramarital affair service, Ashley Madison.

The high-ranking champion of moral conduct, who goes by the alias of TruthMaster666, has spoken out today about the resounding statistics found in their recent hack of private information.

The information which has been leaked for all the world to see – shows a large portion of memberships, worldwide, belong to married Australian men.

“What we have found is that a fair majority of Australian men are not only extremely toey… But also very, very stupid” TruthMaster666 told the Betoota Advocate today.

“How the f**k can a country of 25 million have three cities in the top ten list?”

“Sydney is number three on our list of most registered members per city. Above them is only NYC and Sao Paulo… Two cities with a bigger population then all of Australia”

The hacker group, known as Impact Team, made good on a threat to post the information online by releasing the data on Wednesday to the dark web, which operates below the public internet and is only accessible through a special browser. 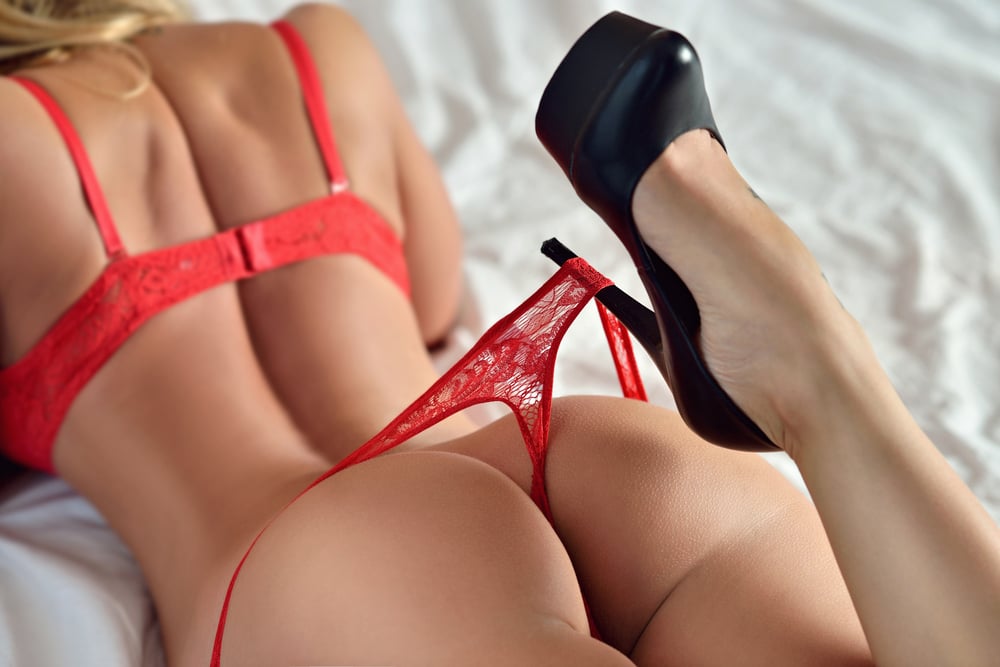 While divorce lawyers rub their hands with glee, controversial men’s rights activist, Jason Akermanis says the greater community should be rushing to support those that have been exposed.

“It’s obvious what happened here. These idiots signed up expecting a quick, anonymous root with a member of the fairer sex, who isn’t their wife,”

Mr Akermanis says he believes the Australian victims would have had no idea that there was an online community as lame as Impact Team, willing to ruin their marriages for the point of it.

“These poor blokes obviously don’t know much at all, considering it has been proven in the court of law that 91% of the profiles on Ashely Madison belong to men,”

“It’s like they have walked into a brothel and found out that there was no one working. I mean, it’s not a good look… but they still haven’t been playing up”

“Let them have their cake and let them eat if they want. Fuckin’ nerds.”